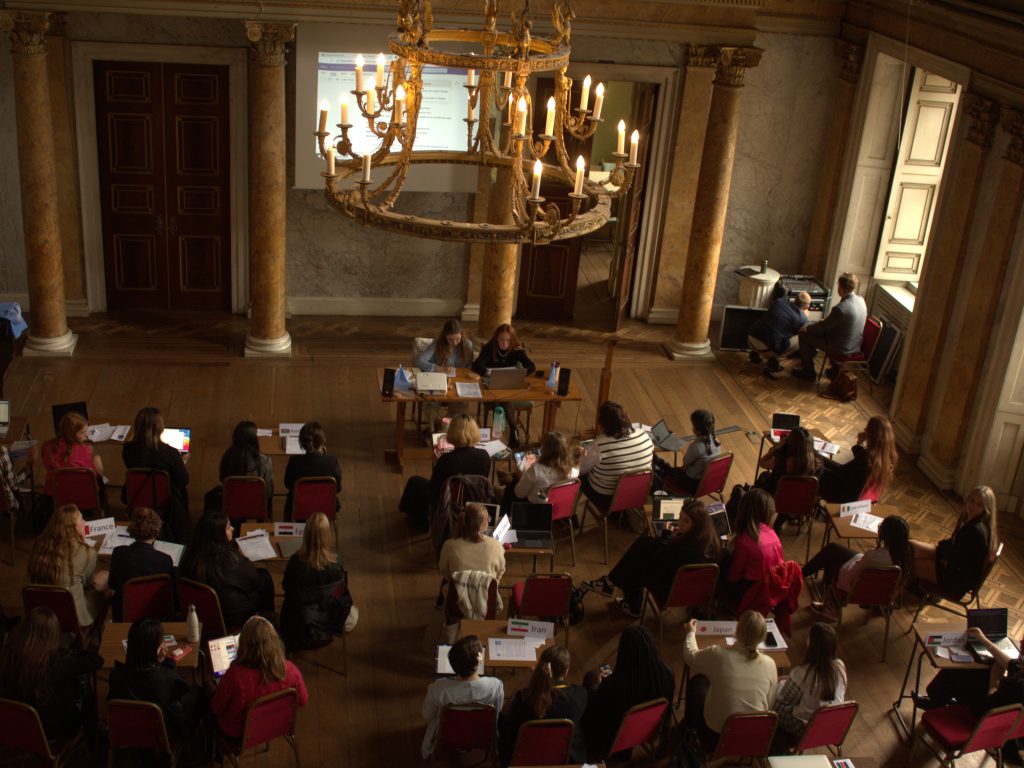 ‘How to stop the brain drain’ was the debate  in the EcoSoc Committee, while the Human Rights Committee considered ‘Removing barriers to children escaping poverty’. The topic of ‘Desertification’ was examined by the Environment Committee, and the Health Committee focused on ‘Preventing future pandemics’. It was a day of outstanding debate, as students from all years had the opportunity to speak out on critical issues of our time. 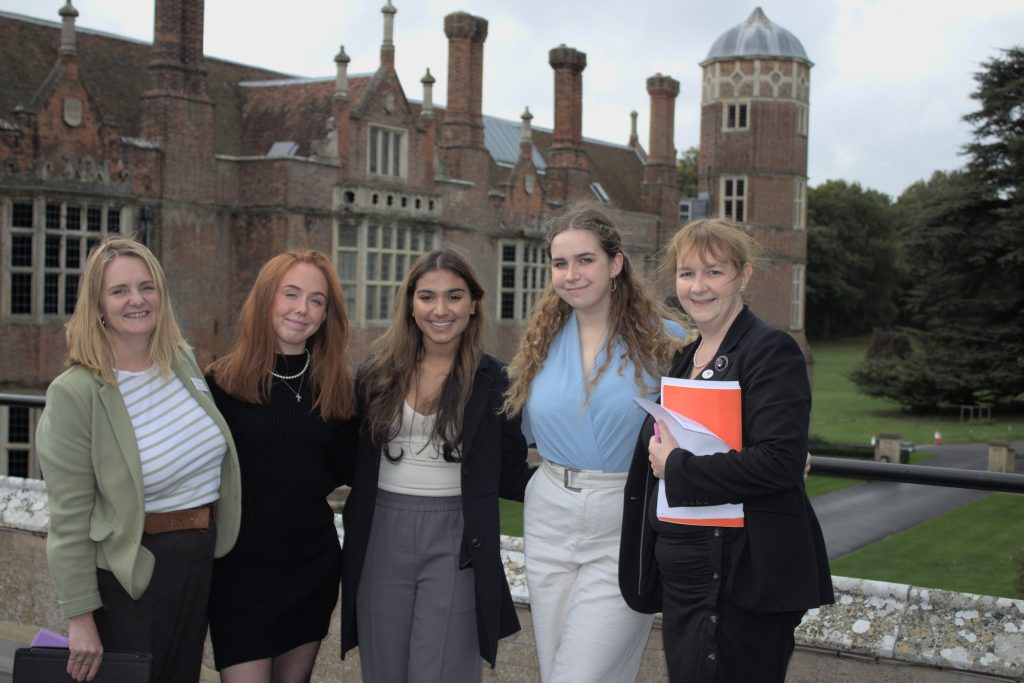 ‘It is so important that we inform ourselves on current politics,’ said Secretary General, Alyssa (Year 12), closing the conference. ‘MUN allows us to gain perspective, to take time to acknowledge the different beliefs and values of other countries and argue for a resolution, whether or not we agree with what we are disputing. You will,’ she told delegates, ‘use the skills you’ve developed for many years, in work environments and in places in which you must be representative of more than just yourself.’ 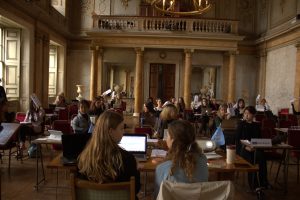 Congratulations to the Secretary and Deputy Generals, all the delegates, and to the Press Team, who reported on the day’s stories. If you would like to know more about MUN, do join our Parents’ taster on Saturday 12th November. 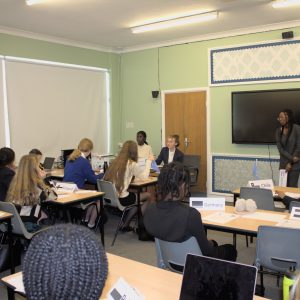 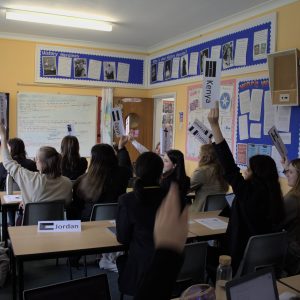 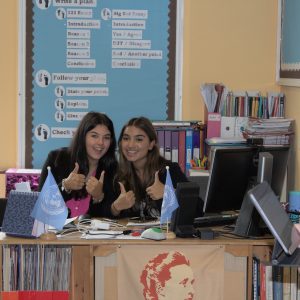 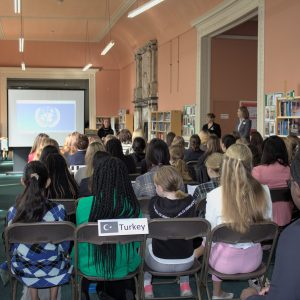 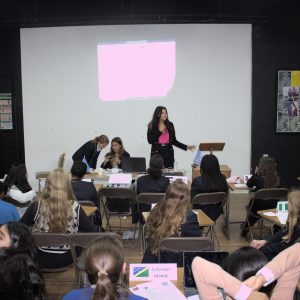 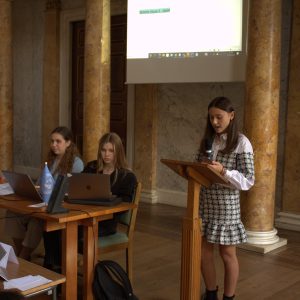 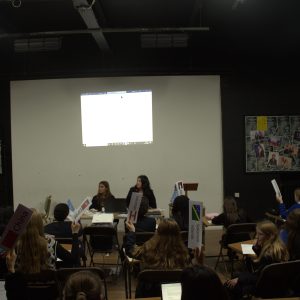 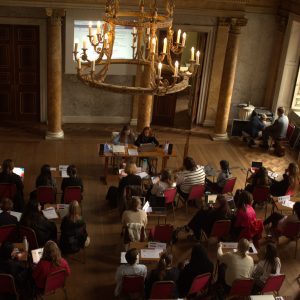 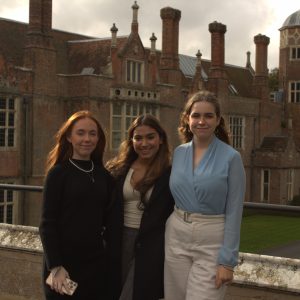 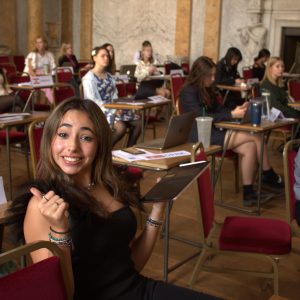 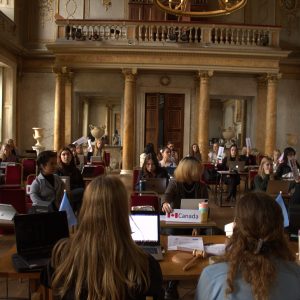 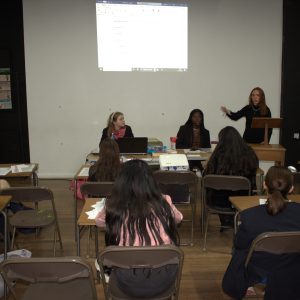