Something to Cheer About 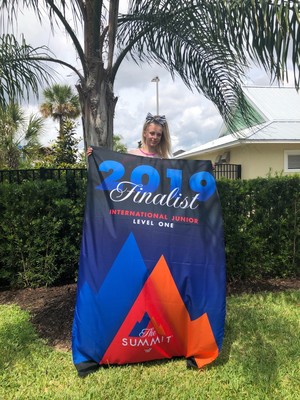 Congratulations to Year 9’s Amber, who spent her Easter break in Orlando competing at The Summit All Star Cheerleading Championships with her squad, Kent Cheer Academy.

Having been the first English team to come first in 20 years at the German All Level Championship in December, the squad won a paid bid to the World Championships in Orlando.

Fantastically, the team reached the Finals, and were subsequently ranked 9th in the world: that’s certainly something to cheer about! 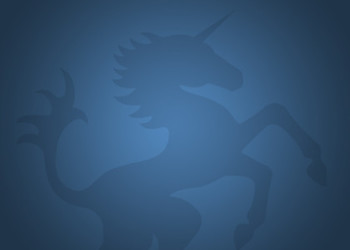