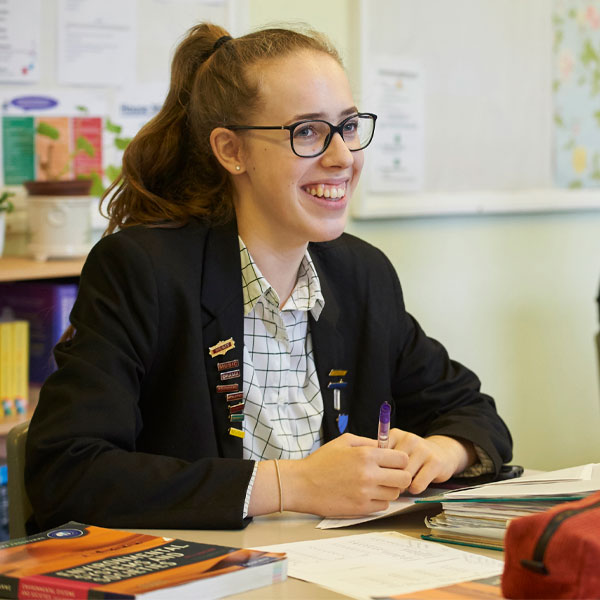 Congratulations are extended from all at Cobham Hall to Elder Harriet, who has accepted a place at Oxford University to study Music. Harriet left Cobham Hall in Summer 2019, and although held an offer to study at King’s College, London, chose to take a Gap Year.

Explaining her experiences since leaving school, Harriet said, “Over the last few months during my gap year, I have completed four short courses in music at Goldsmiths University, including one on film and media composition, and was fortunate enough to be the percussionist on an Orchestra tour to Prague in October.

“I have currently just started a six-month course in Music Production and Sound, and aim to achieve Grade 8 piano and my diploma in orchestral percussion by the end of the academic year.”

“I also spent some time preparing for my interviews and audition at Oxford University in December, which although were extremely nerve-wracking, I really enjoyed and am looking forward to starting my undergraduate degree at there in September.”

“I am glad I decided to take a gap year as I have been able to explore aspects of music relevant to what I want to pursue in the future, and learn new skills that I wouldn’t at university.”

As well as being a popular and valued member of the Music Department, Harriet was also one of a small number of girls who achieved her Bronze, Silver and Gold Duke of Edinburgh’s Awards. Speaking of her Gold experience, Harriet said, “I really wanted to do my Gold DofE to push myself out of my comfort zones in many areas. I thoroughly enjoyed our expedition in the Cairngorms, and decided to do a cokking course for my residential. It was hard to begin with, not knowing anyone, but by the end of the week we were dancing around the kitchen together. I love the memories I made, as well as my new-found confidence in cooking!”

Harriet truly demonstrates the all-round approach we take at Cobham Hall and are sure the skills she has developed here will stand her in good stead as she starts at Oxford in September.