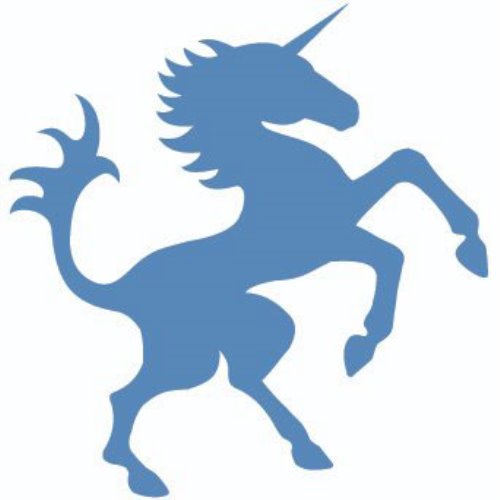 The Unicorn Association put on a special Valentine’s Quiz Night on Friday, 12th February to raise money for new school gym equipment. It was the first online quiz the Parent-Teacher body had organised, and it turned out to be a huge success. The quiz was hosted on Zoom by Dionne Stevens, the Unicorn Committee Chairperson, whilst different members of the Committee took it in turns to read out the questions and answers. The entire quiz was also presented via a PowerPoint presentation and there were eight categories in total which were mainly love-themed.

It kicked off with a visual round comprising love-related Dingbats, chocolate logos and champagne anagrams. It then moved onto arts and literature, followed by geography. Before a short break, the first half closed with an aural round of love songs which provided a huge amount of amusement as contestants reminisced over some great hits from the past.

The second half opened with a fun round that involved a lot of running around as the participants had to take part in a scavenger hunt where they were asked to find ten specific love-themed items in their homes and they only had 20 seconds to obtain each item. Next came a general knowledge round, followed by a students’ miscellaneous round. This round was set by Cobham Hall students from different Year Groups and the questions were read out by two Year 8 pupils. The quiz concluded with a very amusing memory round. Twenty items passed across everyone’s screens as if on a conveyor belt, all done in the style of the classic 1970’s family game show, ‘The Generation Game’. Everyone had to put their hands on their heads so that they couldn’t write anything down until all the items had finished going by. It caused a great amount of frivolity.

The quiz then ended on a high as there were two families with an equal top score. The two families went head-to-head in the tie-break and the Randal family were just pipped at the post by the Jensen family on the second tie-break question. The Jensens won themselves a prize of bubbly goods consisting of champagne, luxury bubble bath and mint chocolate Aero.

The Unicorn Association are delighted to announce that they raised £430 towards two running machines for the school gym and they would like to say a huge “thank you” to everyone who took part. They are now starting to make plans for an Easter fundraiser so look out for news on forthcoming events.