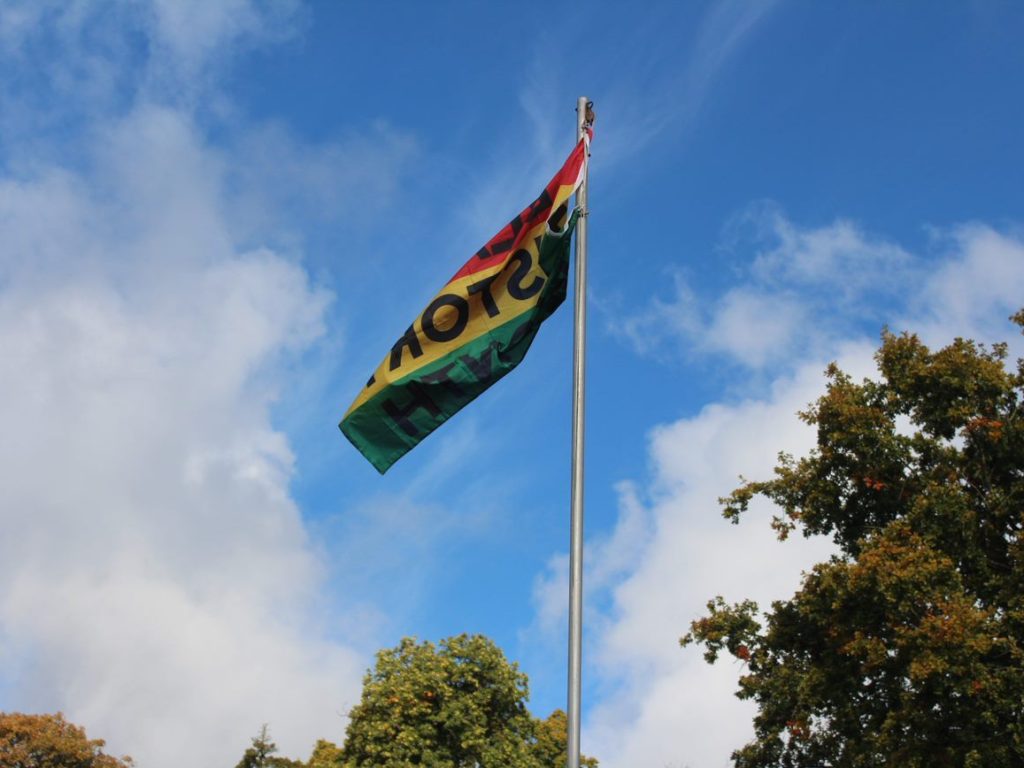 To mark Black History month, our Student Leadership Team raised a flag on the bridge to honour the many contributions of Black people throughout history. The flag celebrates the diversity within our own school community and acknowledges the history, accomplishments, and pride of the Black community around the world. 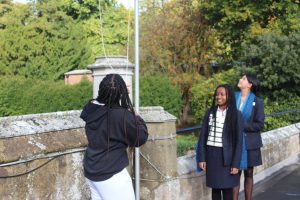 Black history month originated in 1926 in the United States to recognise the contributions of African Americans to U.S. history and was celebrated in the second week of February. This week was chosen as it coincides with the birthdays of both Frederick Douglass, an abolitionist (someone who worked towards ending the practice of enslaving people), and former U.S. president Abraham Lincoln, who led the United States during the Civil War and fought against the enslavement of Black people in the country.

The week-long event officially became Black History Month in 1976 when U.S. president Gerald Ford extended the recognition to “honour the too-often neglected accomplishments of Black Americans in every area of endeavour throughout our history.” Black History Month has been celebrated in the United States every February since. 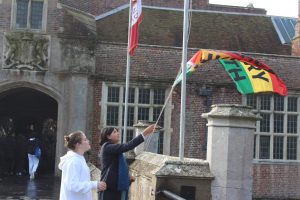 Black history is also celebrated during World Afro Day. This day signifies a global day of change, education and celebration of Afro hair, culture and identity. At Cobham Hall, we marked World Afro day at Diversity Club, where Vogue photos were enjoyed and discussed, the Big Hair Assembly made an appearance and we shared stories.