The Crown comes to Cobham Hall 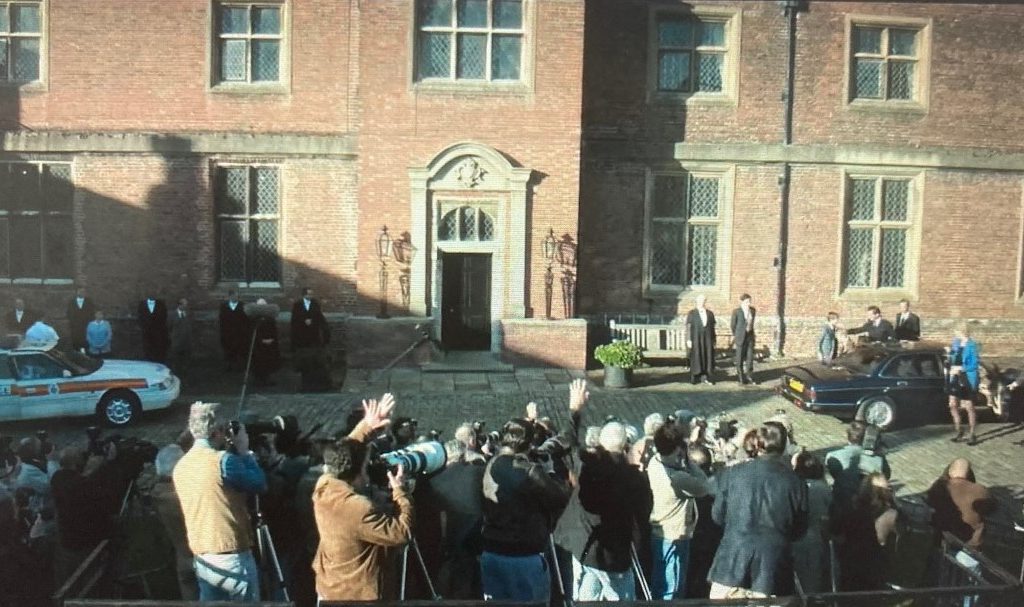 Those who are fans of The Crown will be excited to learn that Cobham Hall was one of the filming locations for Season 5, which was released Wednesday morning.

Various scenes for the new series were filmed at Cobham Hall as it is doubled as Eton College in episode 7, which features Prince William’s enrolment during 1995, aged 11.

All of us here at Cobham Hall have been having a lot of fun pointing out the various scenes that were filmed on site and figuring out exactly where in the school they are. Familiar locations include East Court and the recognisable Gilt Hall. 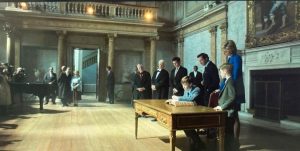 Cobham Hall is steeped in history that dates back to 1208 when the Manor was granted by the King to the De Cobham family.

Over the centuries, various royal family members have passed time at Cobham Hall, including Queen Elizabeth I who visited on two occasion and King Charles I who spent a night of his honeymoon at the hall. It is always a pleasure to open our doors to royalty, and the filming of The Crown was no exception.