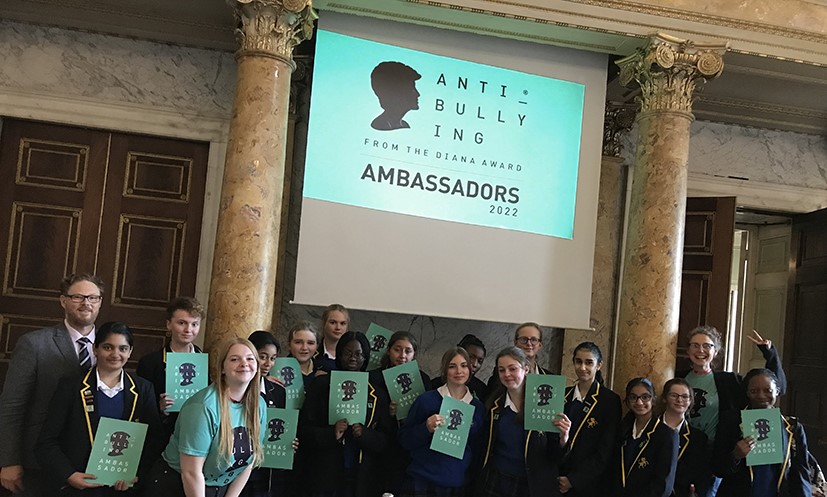 Cobham Hall supported National Anti-Bullying Week by encouraging students to engage in various activities to promote the spread of positivity throughout the School. The week was a great reminder for the students of the importance of their words and actions and to always treat each other with kindness. 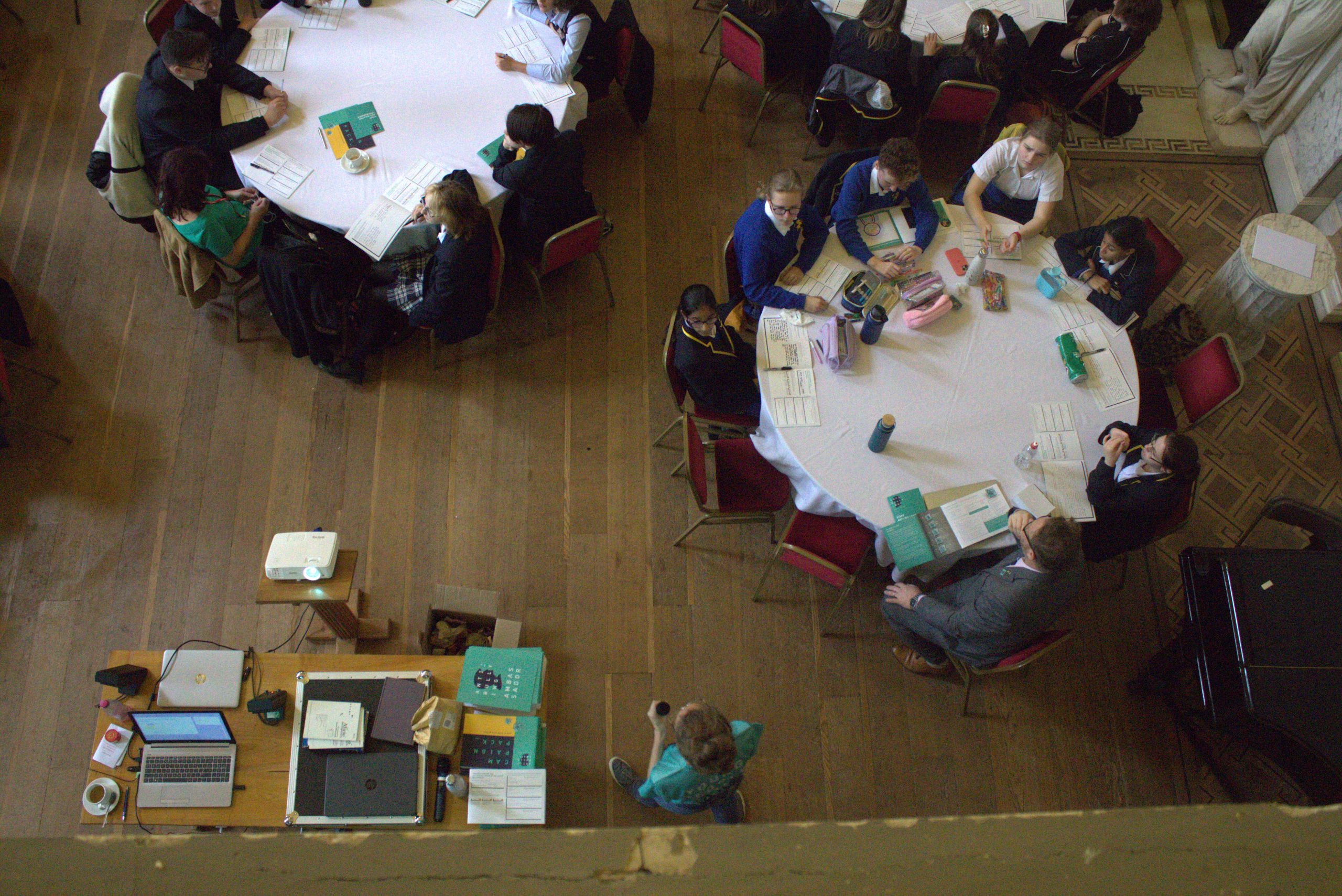 On Tuesday, students wrote encouraging post-it notes and handed them out to their classmates. This allowed the students to share words of positivity with their peers, teaching them the importance of compassion and kindness. 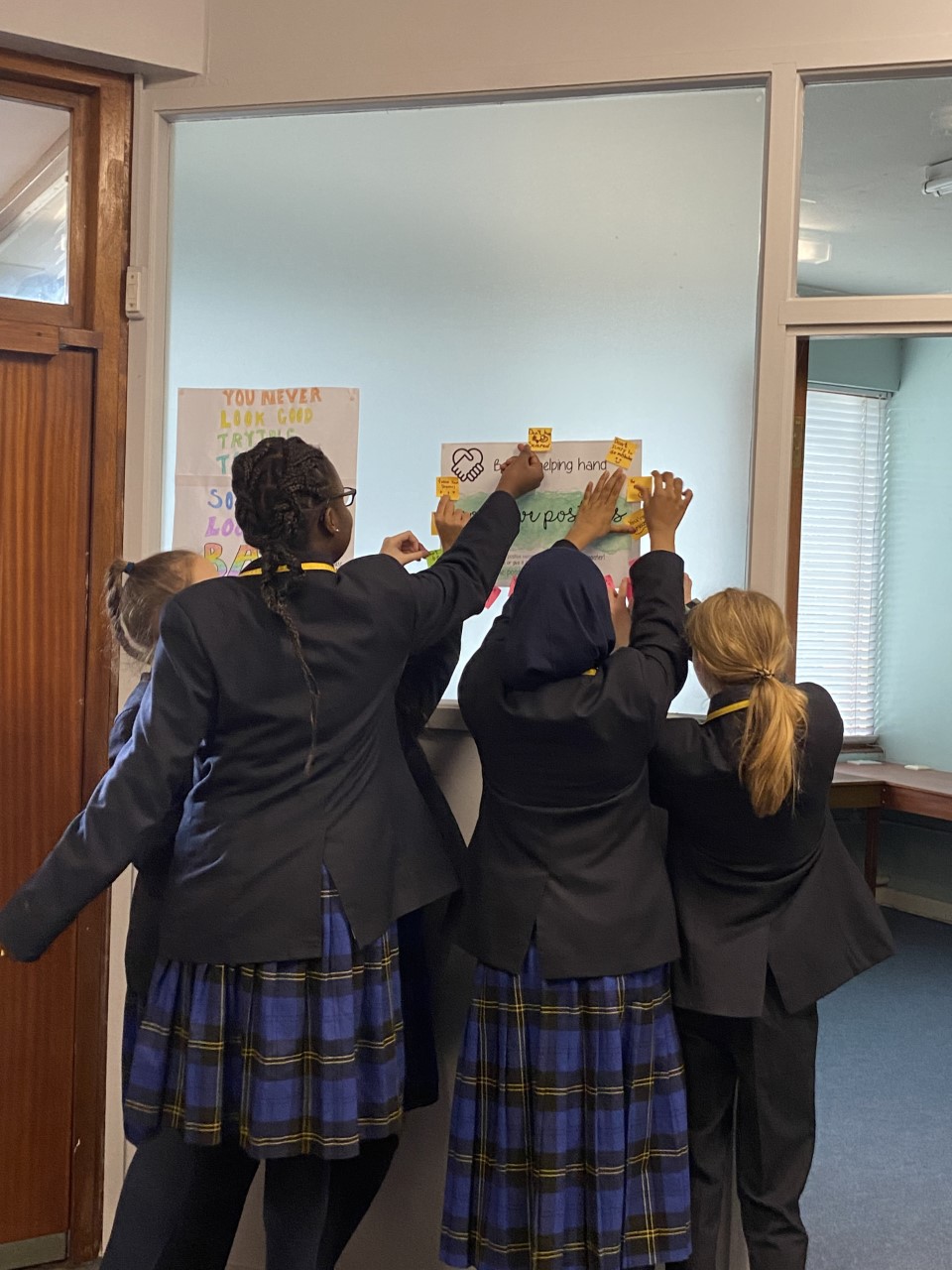 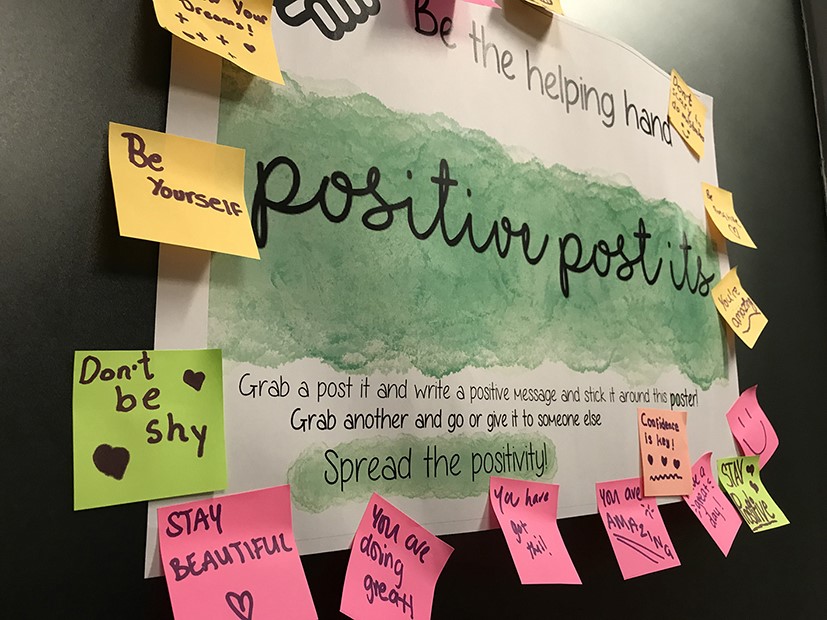 Wednesday saw the the creation of an Anti-Bullying flag. The flag was decorated with positive messages written by the students. Some of our international students chose to write messages in their native languages to represent that kindness can be demonstrated in every culture and language. 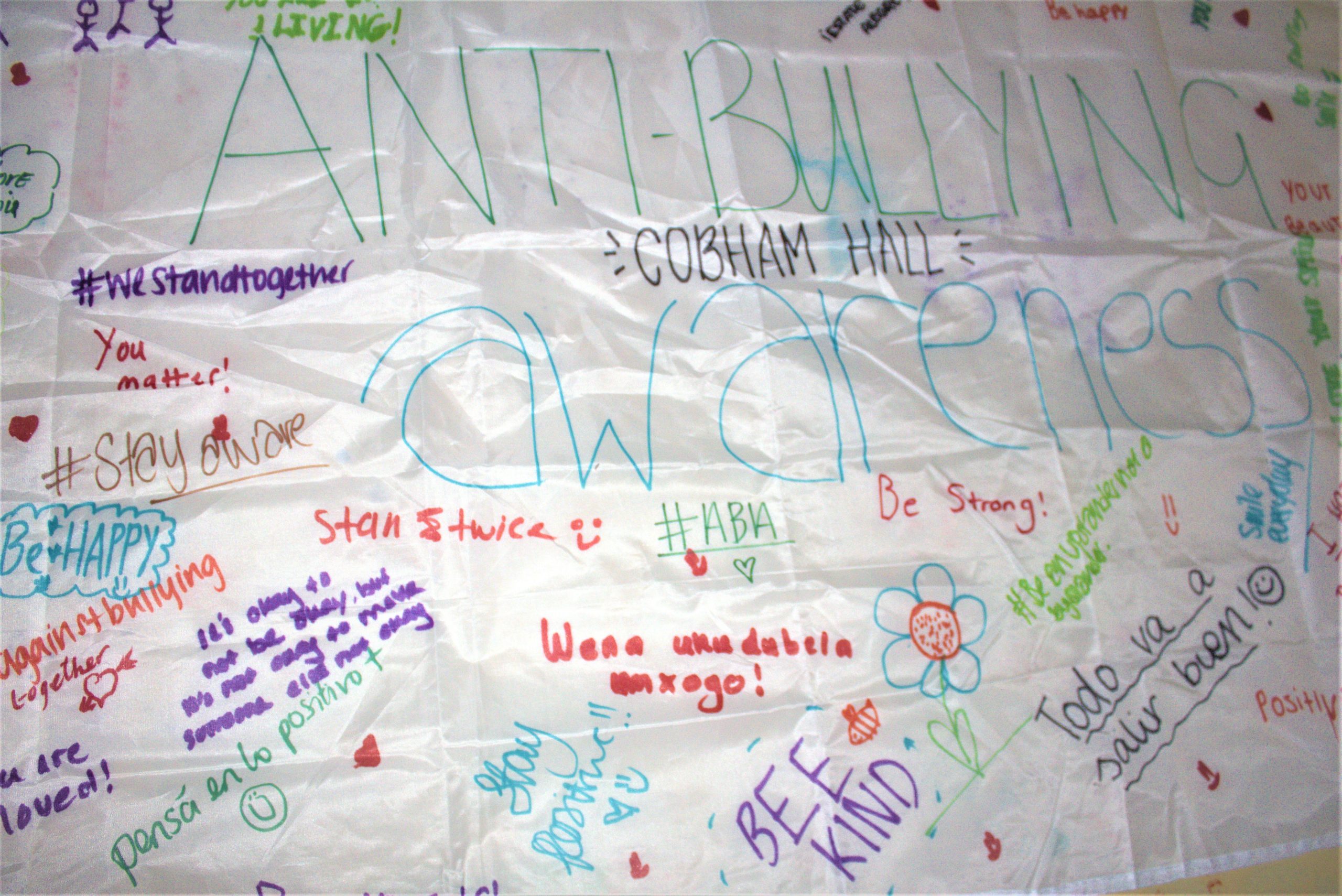 Odd Socks Day took place at the end of the week, where staff and students wore odd socks to raise awareness of bullying. Students were also invited to take part in an Anti-Bullying TikTok Studio, where, using the Anti-Bullying flag as prop, they acted, directed, and filmed their own short messages of positivity. 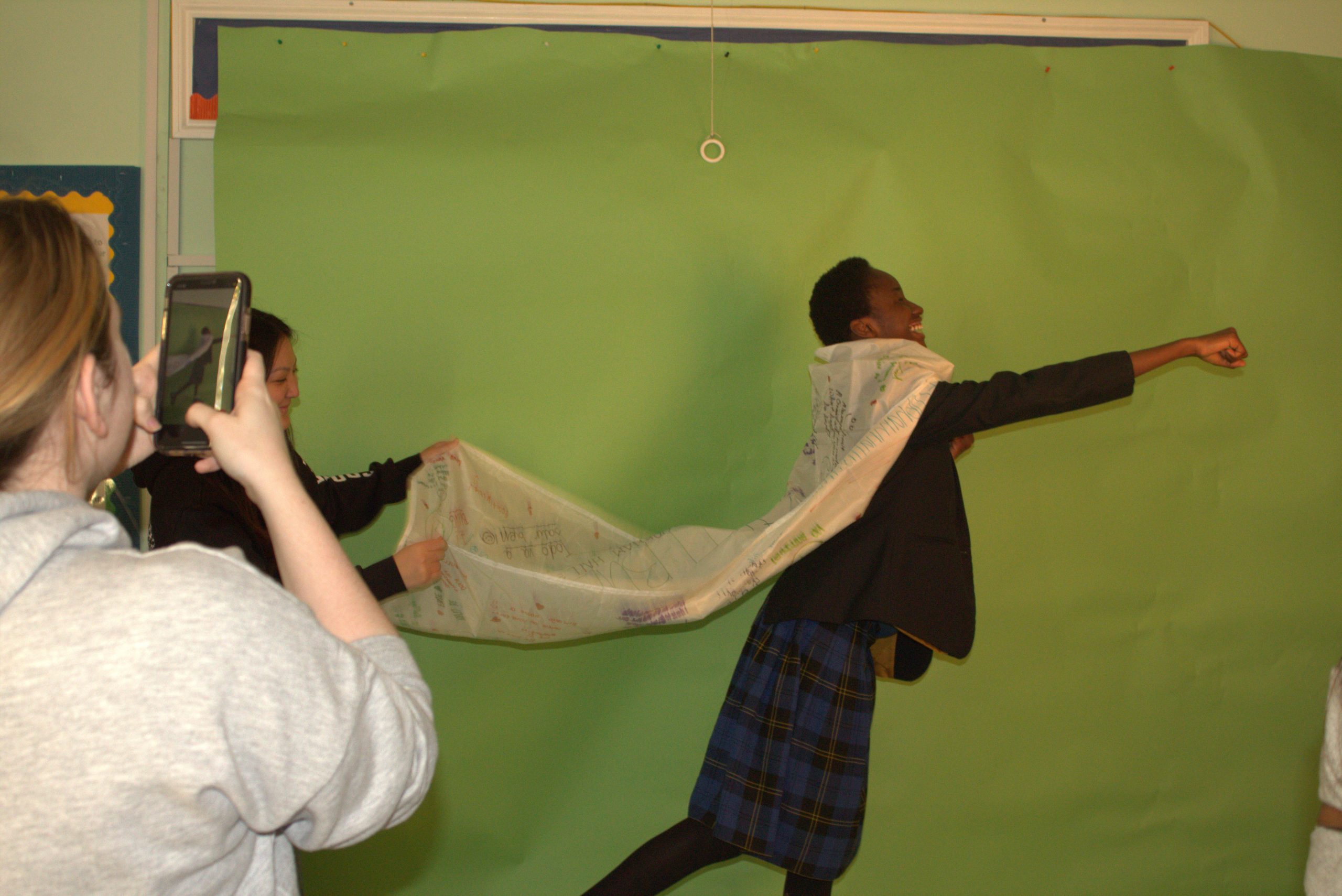 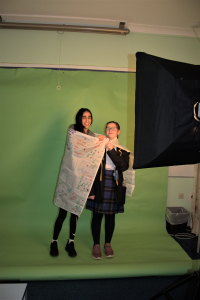