On Monday 21st November Cobham Hall hosted our annual Interhouse Netball tournament. It was a fierce competition and all four Houses – Lenox, Richmond, Darnley and Clifton – battled it out on the court until one team was crowned the winner. 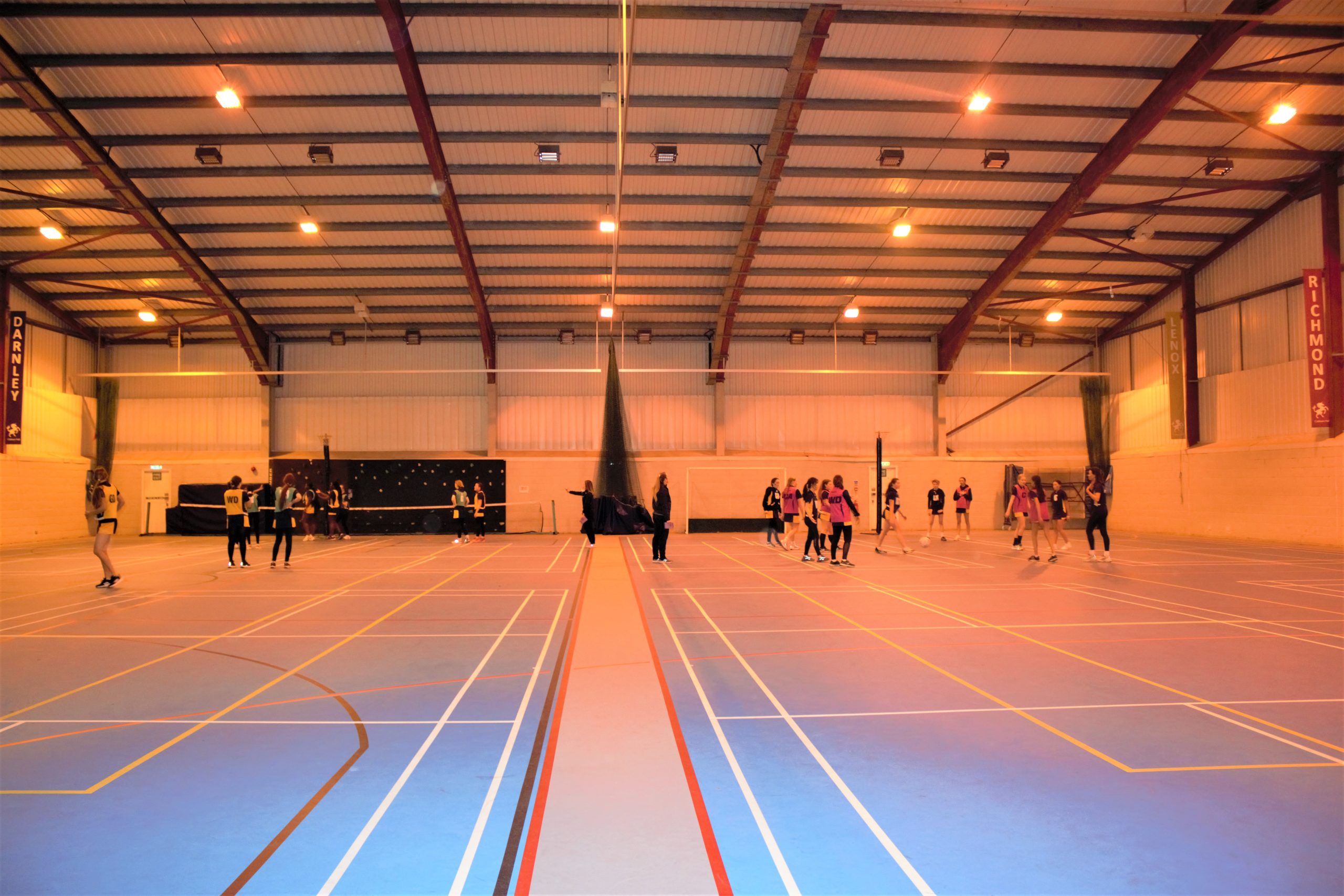 The students were divided into Lower and Upper School, and everyone was involved in both playing the matches and cheering the competitors on. Many students and staff supported the game, and there was an array of House-coloured face paint and banners. 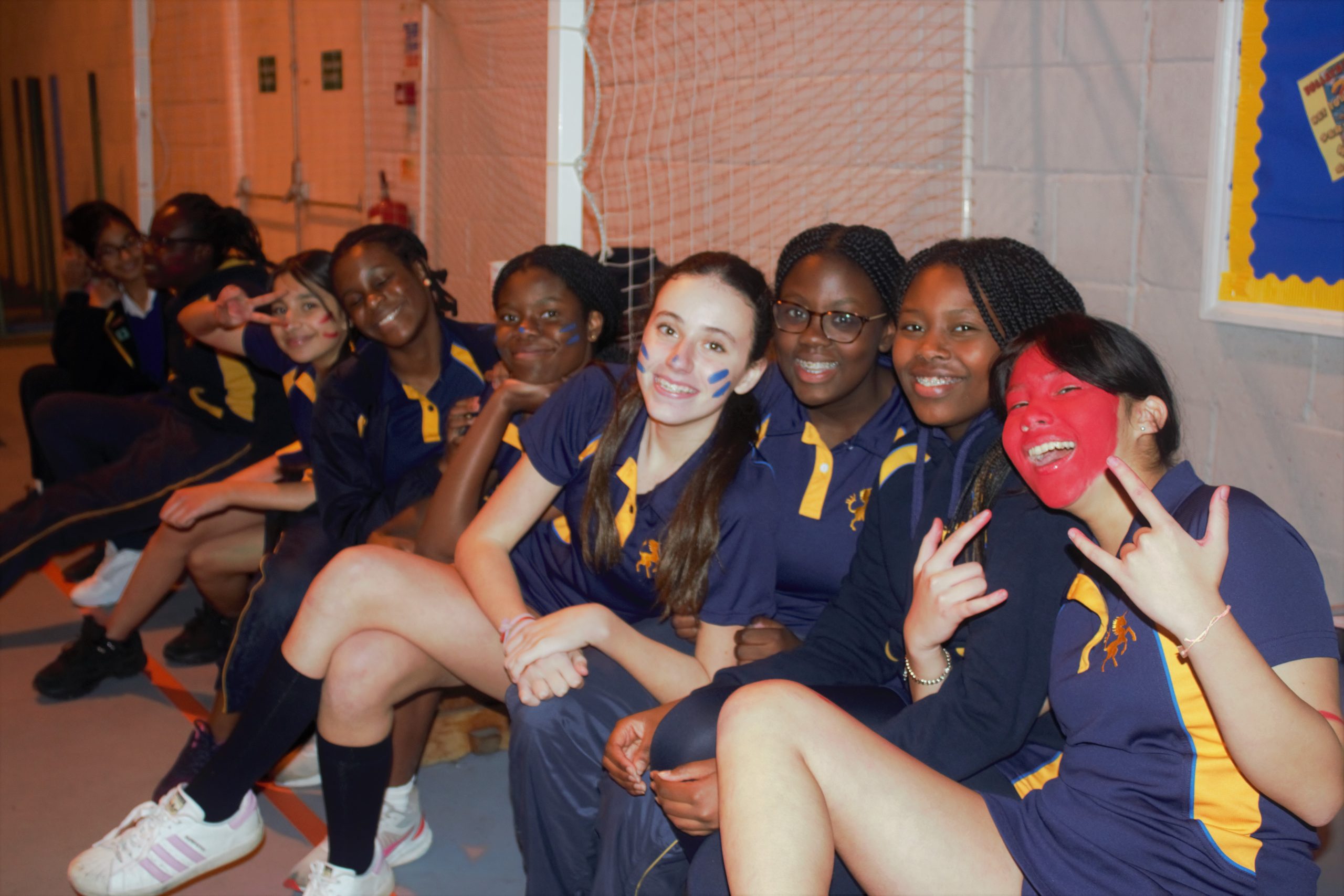 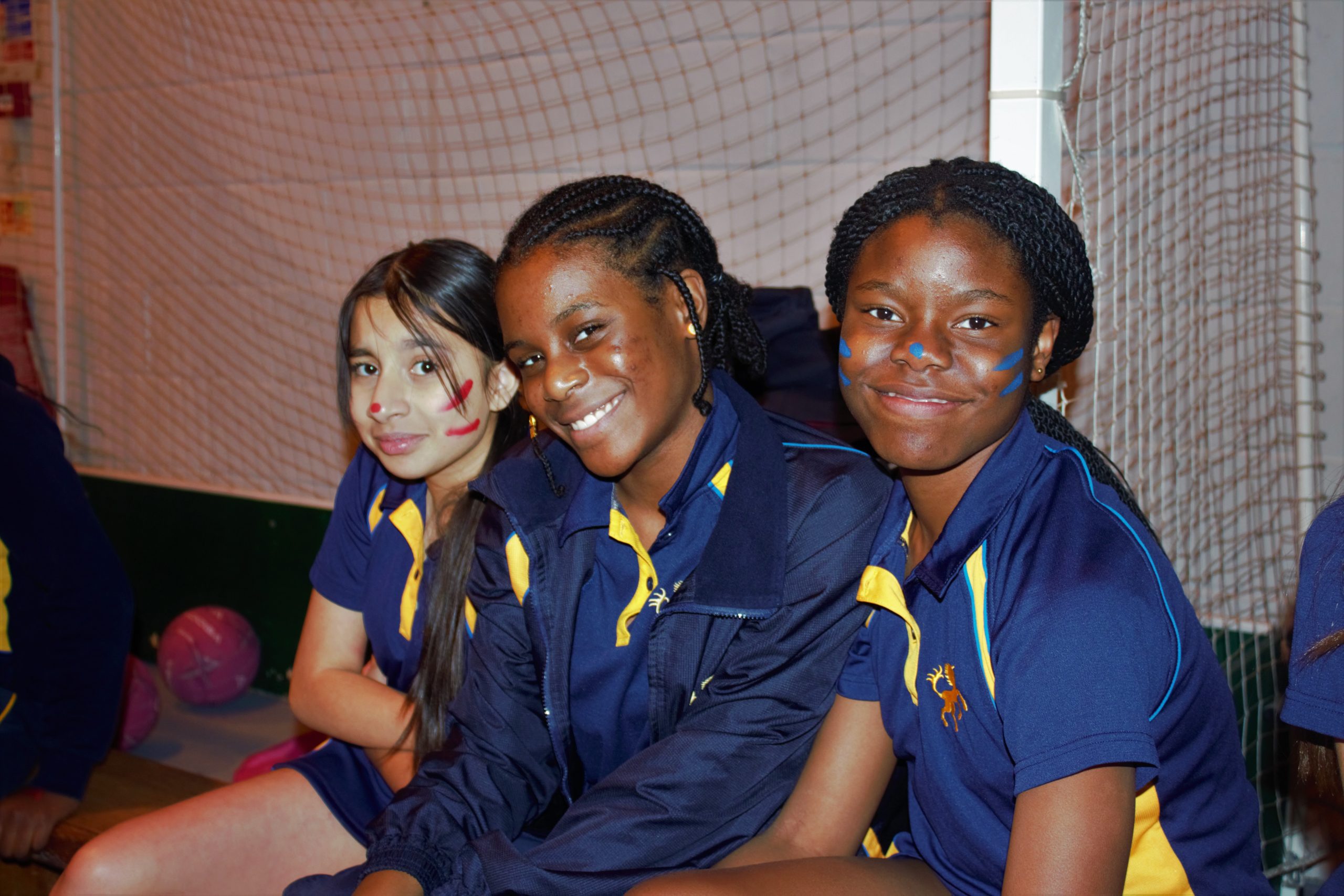 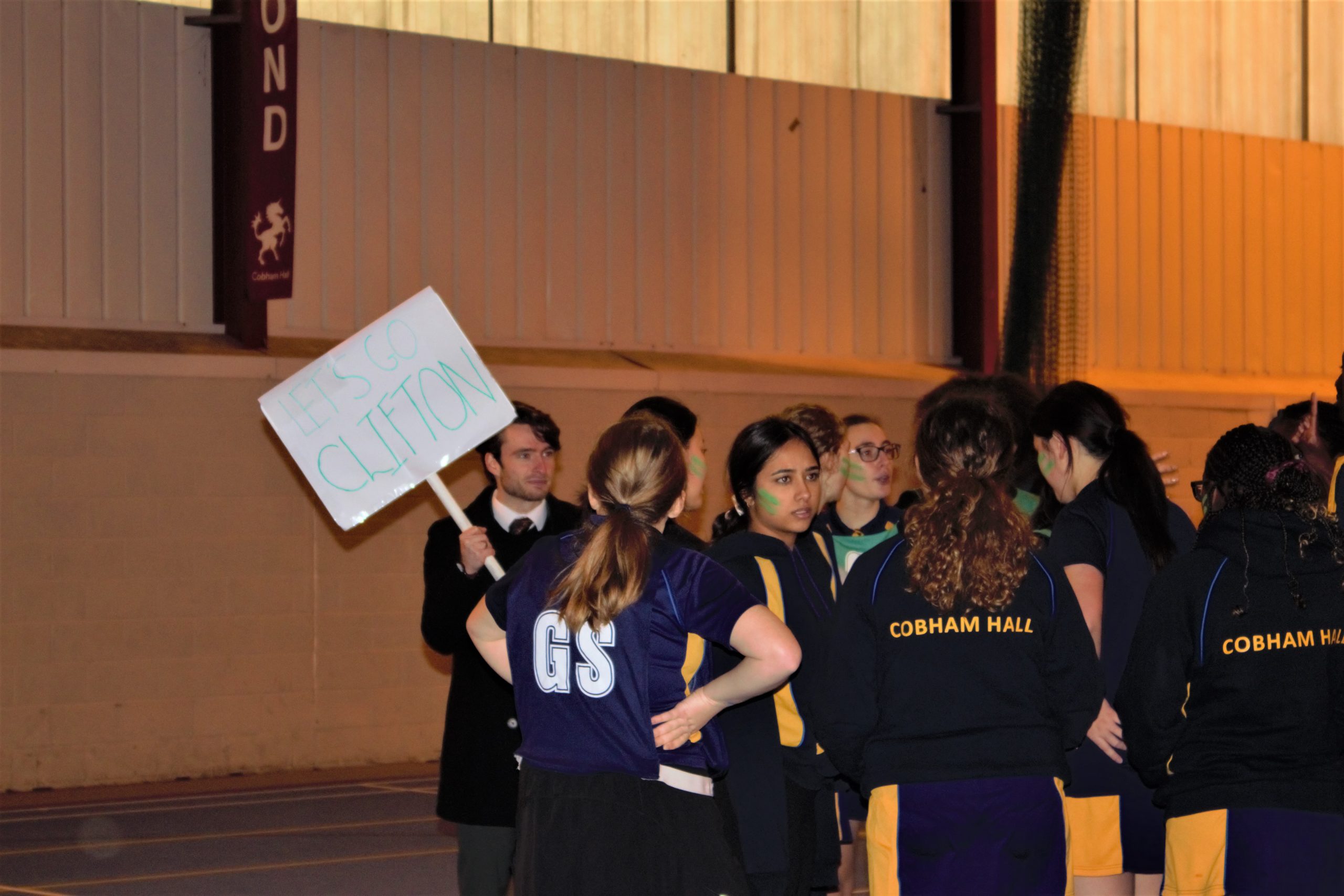 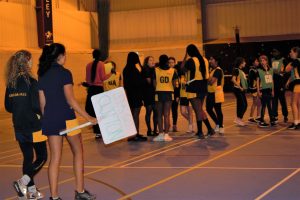 The event was very competitive: the students demonstrated everything they have learnt during their P.E. lessons and exhibited determination, teamwork and skill. 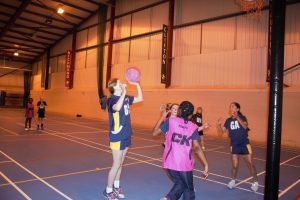 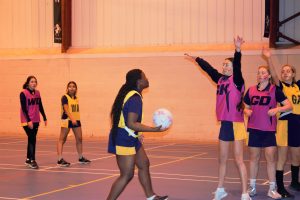 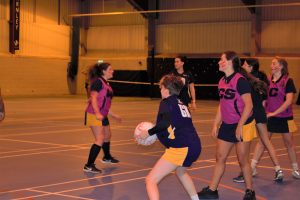 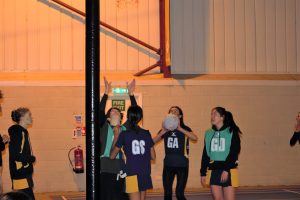 Overall, Lenox were victorious with 25 points, shortly followed by Danley with 22 points. 3rd place was awarded to Richmond with 19 points, and in 4th place was Clifton with 8 points. 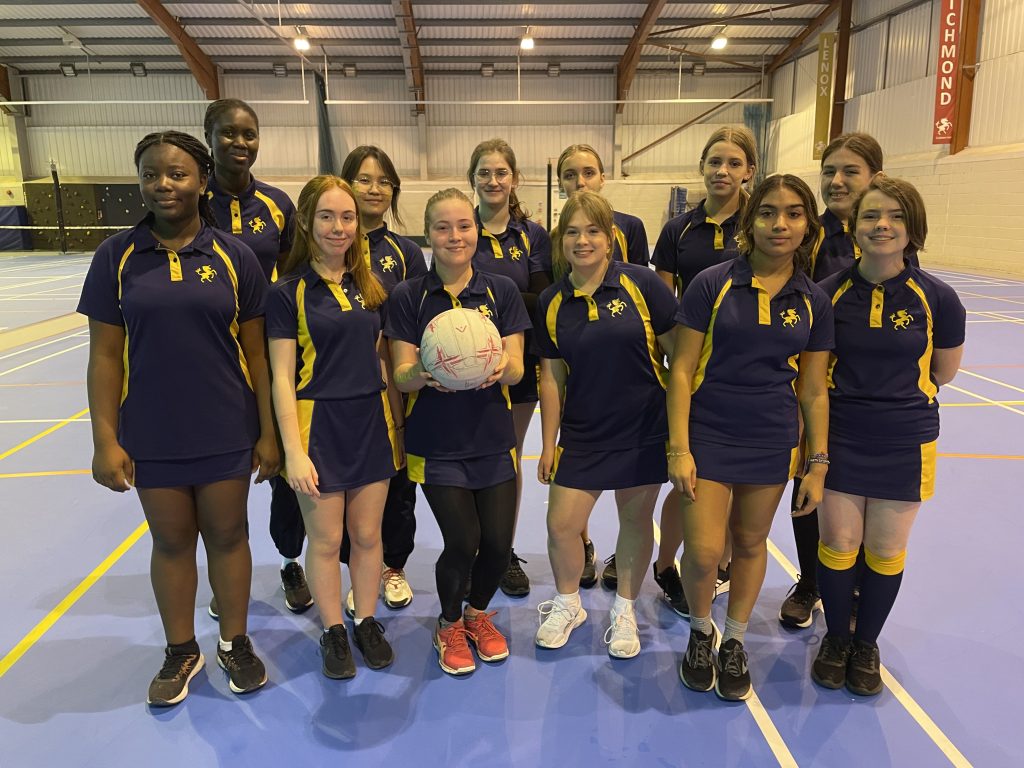 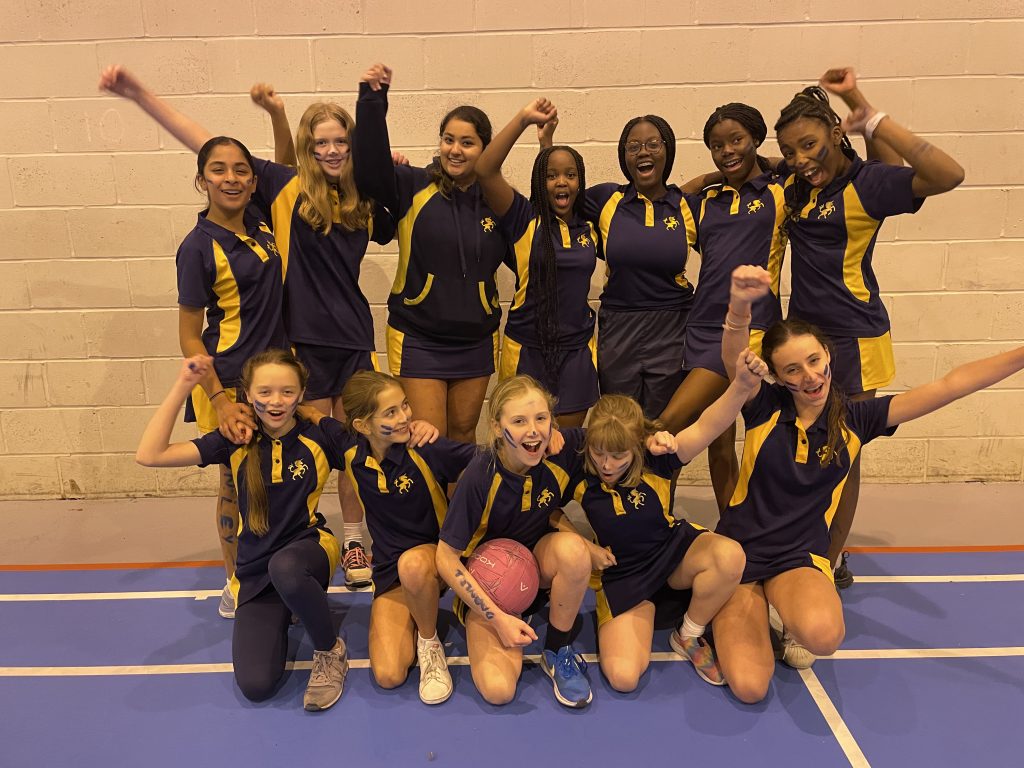 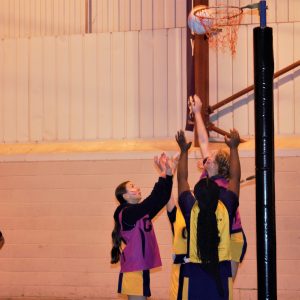 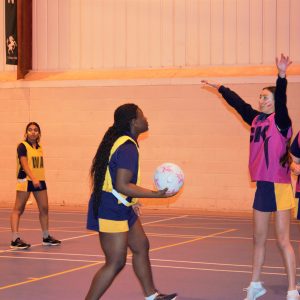 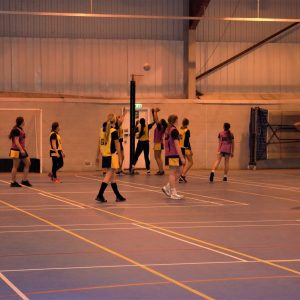 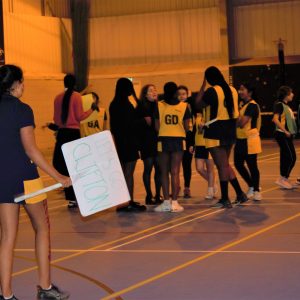 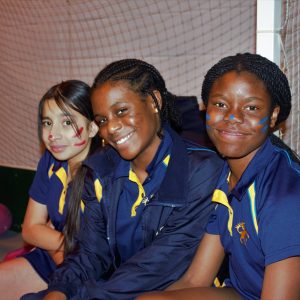 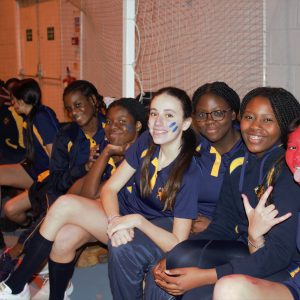 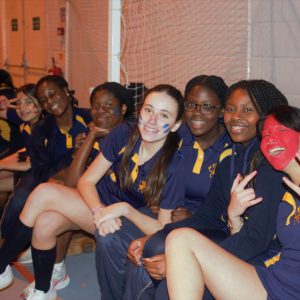 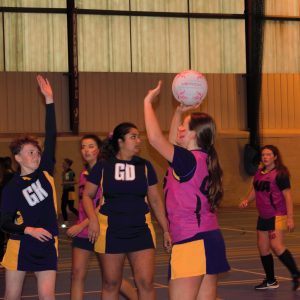 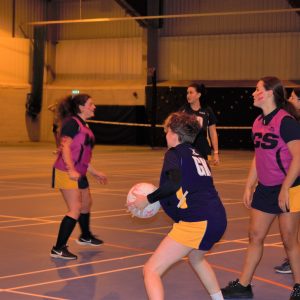 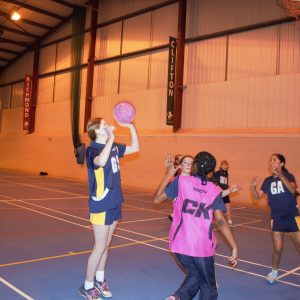 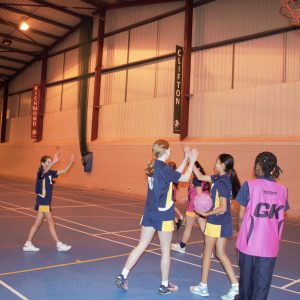 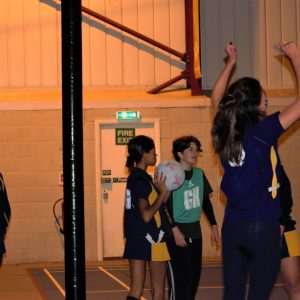 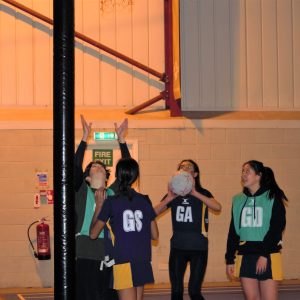 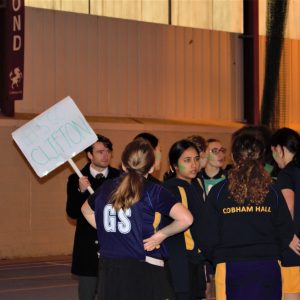 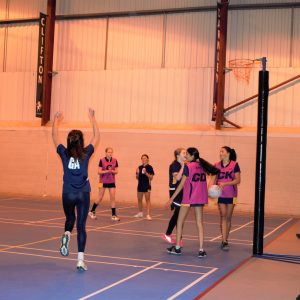 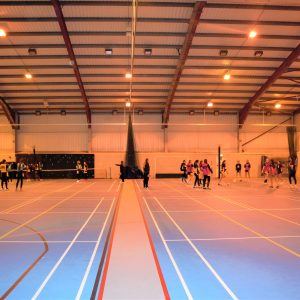 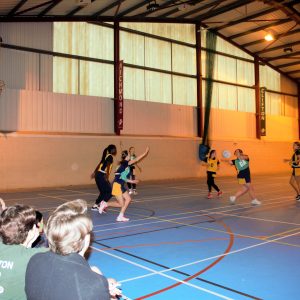 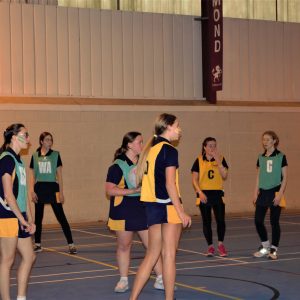 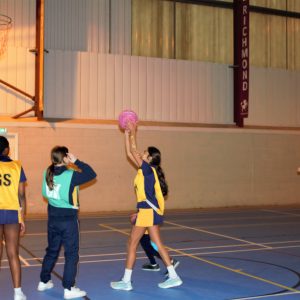