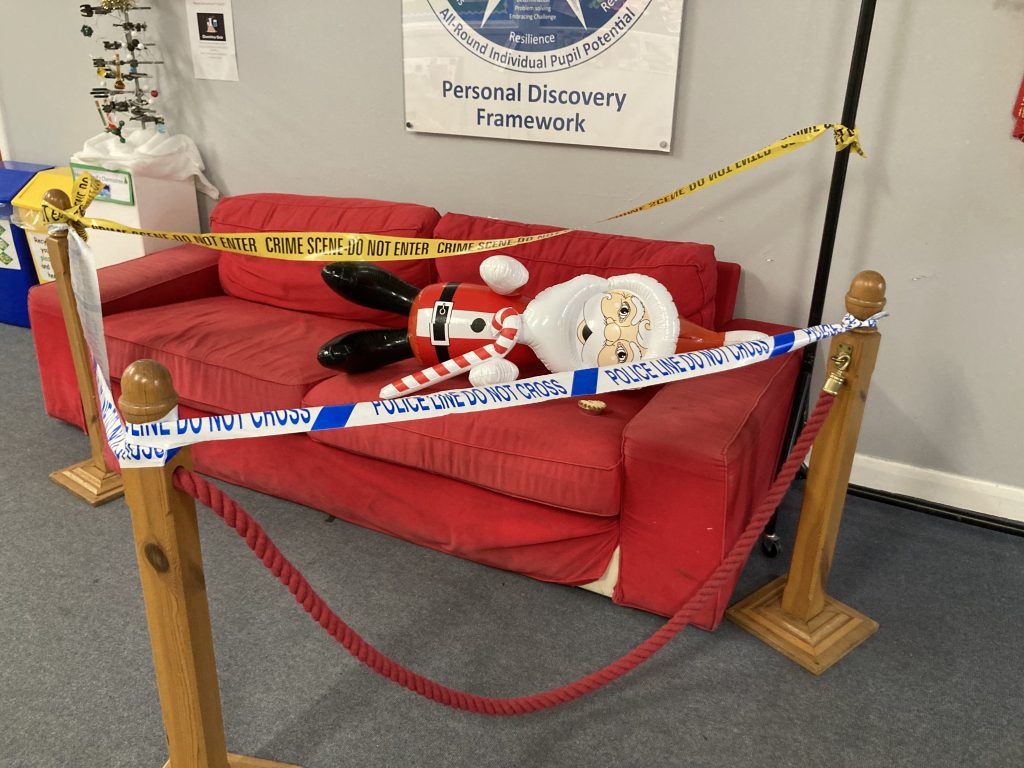 Last term, there was a murder mystery in T-Block as Santa was found dead on the sofa with a poisoned mince pie by his head. Immediately, Cobham Hall recruited a group of its greatest investigative minds to help solve the question of ‘Who Sleighed Santa’, during their CSI Cobham Saturday Enrichment Programme. 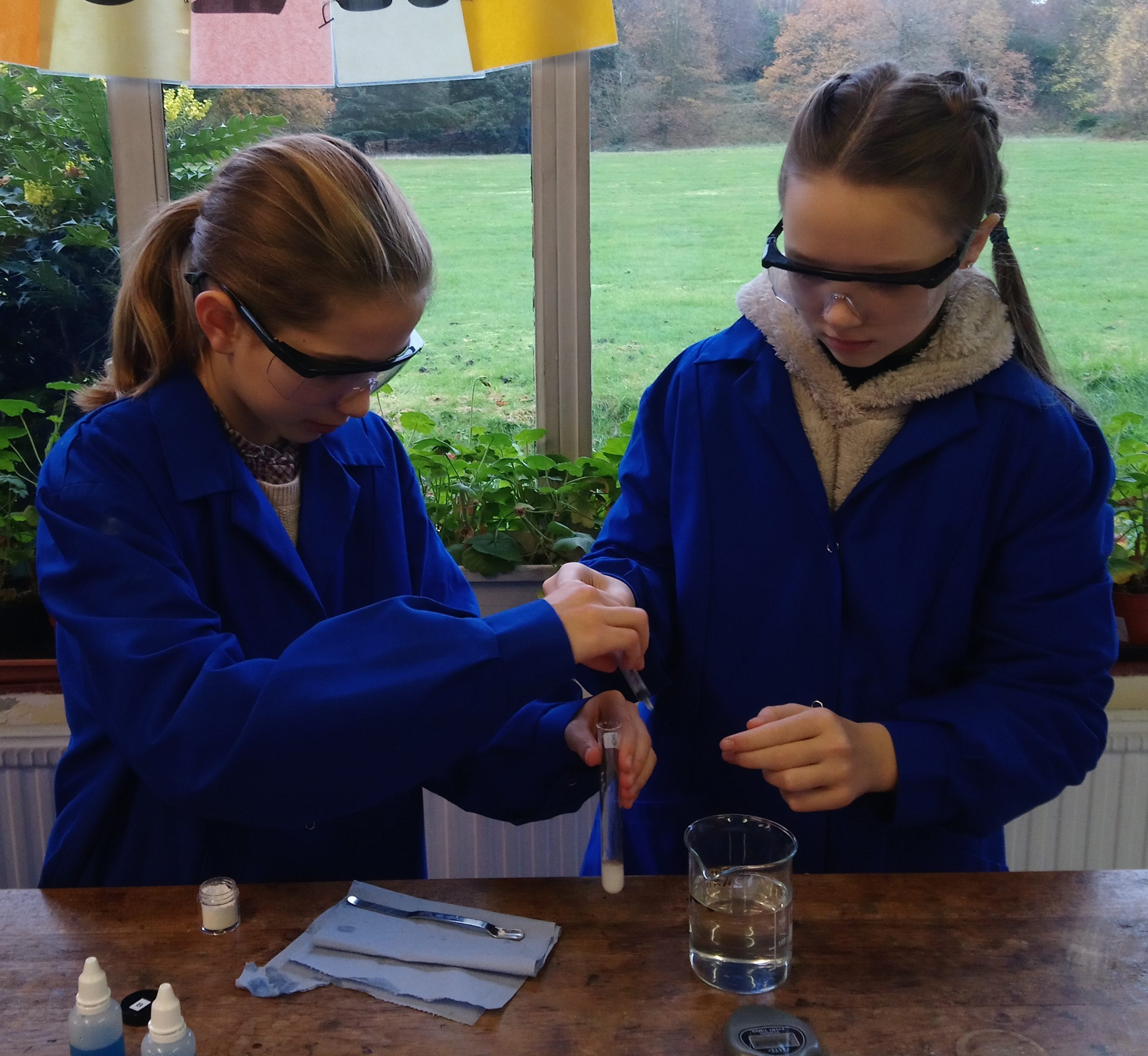 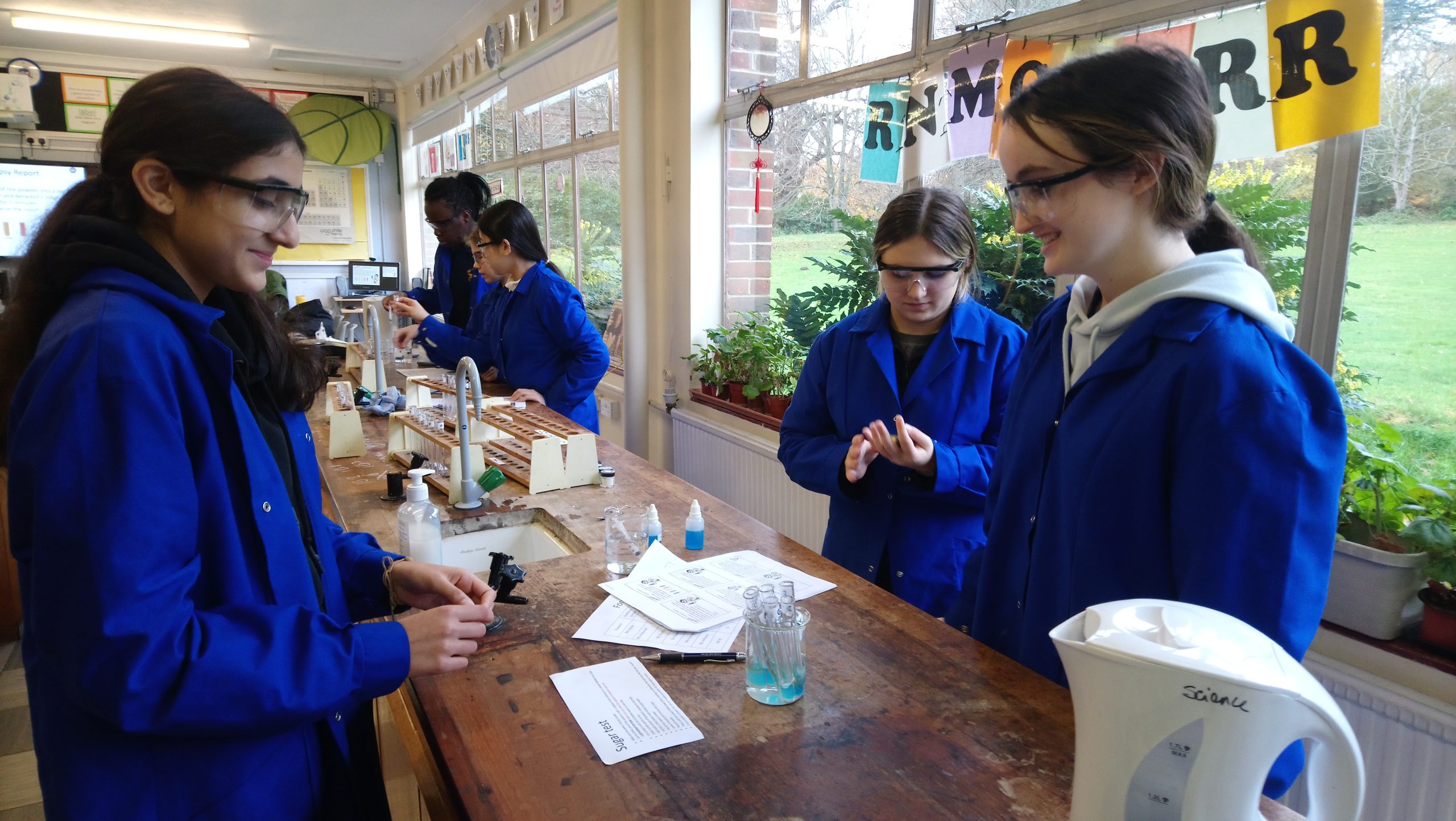 Students used forensic analysis to figure out the perpetrator of this dreadful crime. 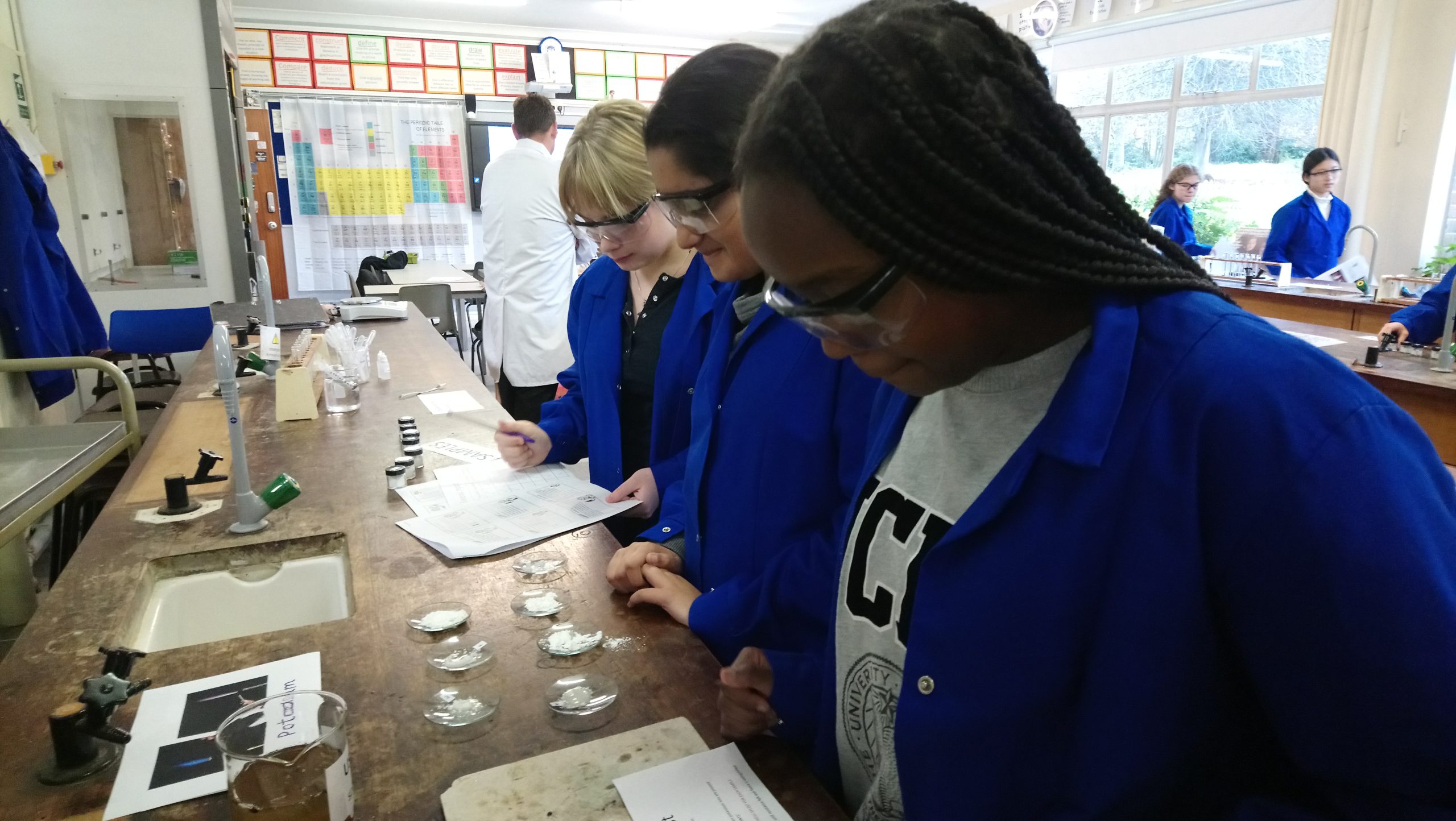 They undertook accurate chemical analysis of seven samples of white powder found at the scene and applied prior knowledge and techniques learnt in their Chemistry lessons to narrow down the suspects until the murderer was revealed to be Mrs Carney! 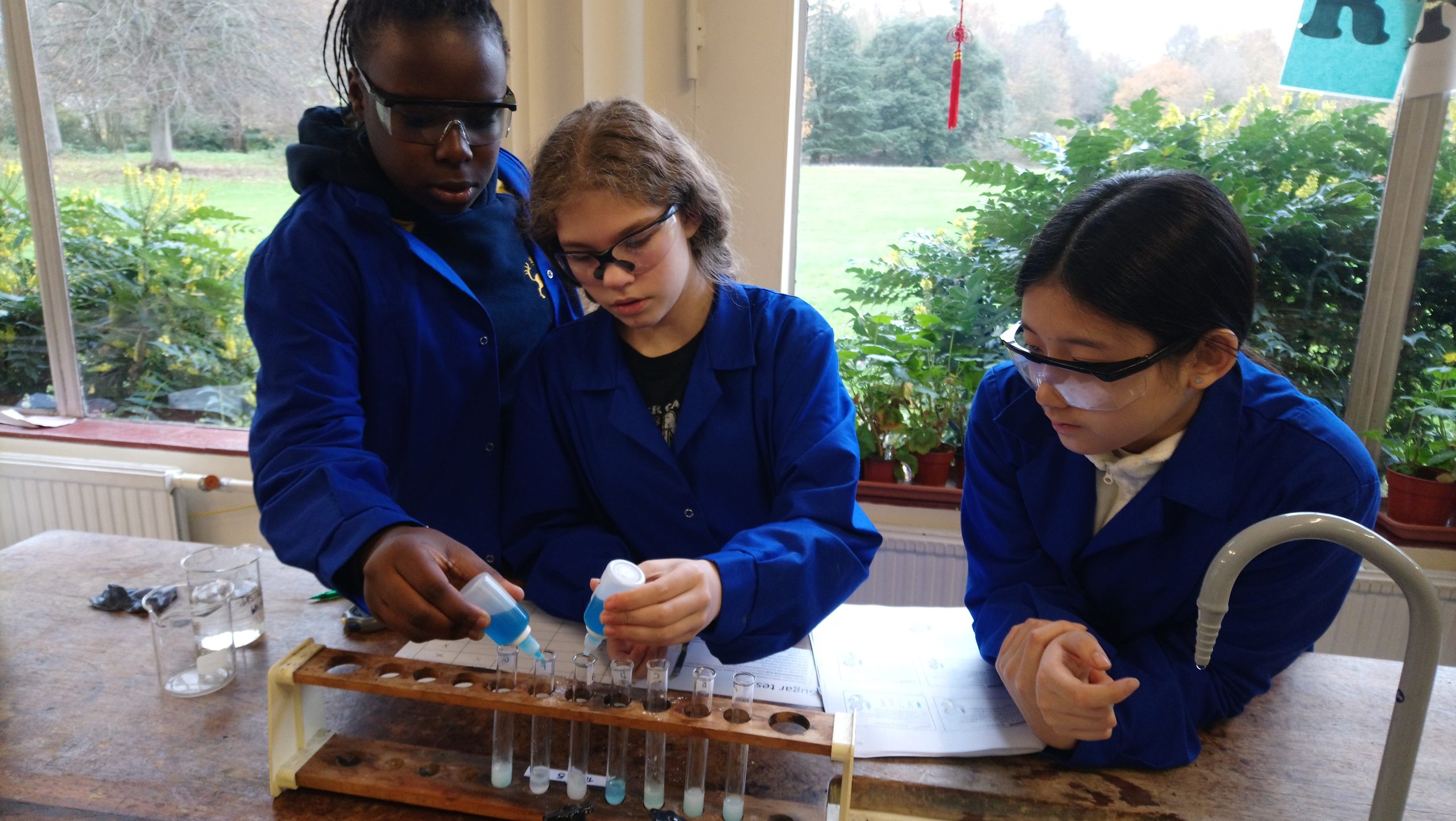 All the detectives had a great time figuring out the puzzle and will be walking on tiptoes past Mrs Carney’s office from now on. 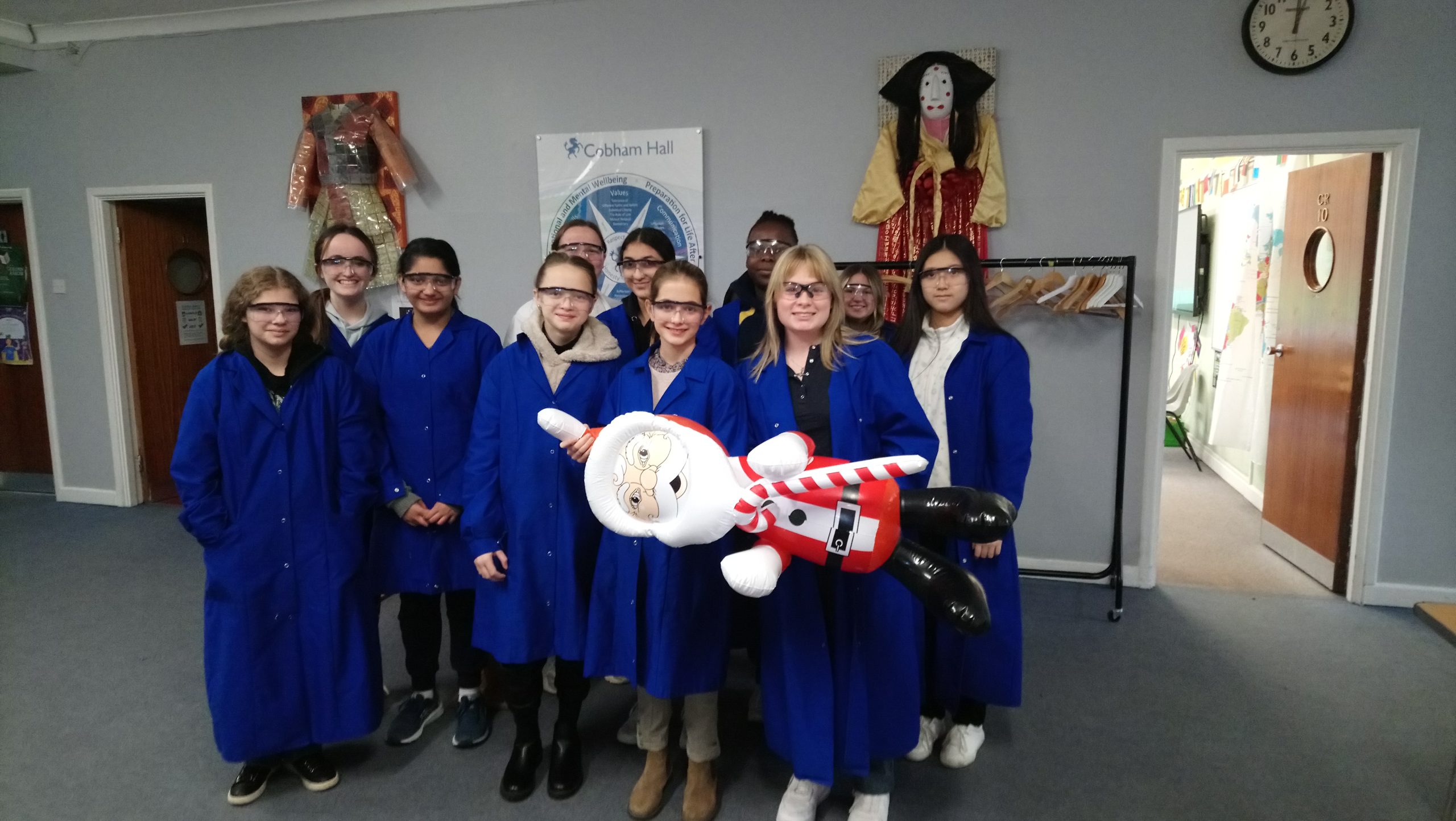